The City Manager's position is created by the City's Home Rule Charter (PDF) and serves as the chief administrative and executive officer of the City.

The City Manager works closely with the Mayor and City Council to implement the long-range vision of the community and to effectively manage the day to day business of the City.

All of the City's departments strive to provide excellent customer service to the citizens of Pearsall and our visitors.

Any citizen who has a question about city cervices or wishes to discuss City operations can contact the City Manager's Office for assistance in identifying the correct department to address their needs.

Any person who is not satisfied with the services they are receiving from the City is strongly encouraged to email the City Manager's Office and report any concerns they may have.

In order to promote efficient and fair government, the City of Pearsall operates under a "council-manager" form of government.

Under this arrangement, the power to make legislative and policy decisions is vested in the City Council, while decision making authority on City personnel, City operations, and routine City business is vested in an impartial professional manager. The City Manager is hired by and is responsible to the City Council.

The City Manager shall be responsible to the City Council for the proper execution and administration of all City affairs and shall to that end appoint, employ and remove all directors of departments and other employees not otherwise provided for in the City Charter, or by Ordinance.

Traditionally, candidates for the position of City Manager will have a bachelors degree in a government related discipline and many years of executive level managerial experience in another City with a population similar to or larger than the City of Pearsall.

The City Manager may be appointed without a fixed term for service, or the City Council may choose to enter into a contract with the City Manager for a period not to exceed 2 years.

Whether appointed or engaged by contract, the City Manager shall be removable at the will and discretion of the Council by a majority vote of the entire Council.

As defined by the City Charter, the specific powers and duties of the City Manager are as follows: 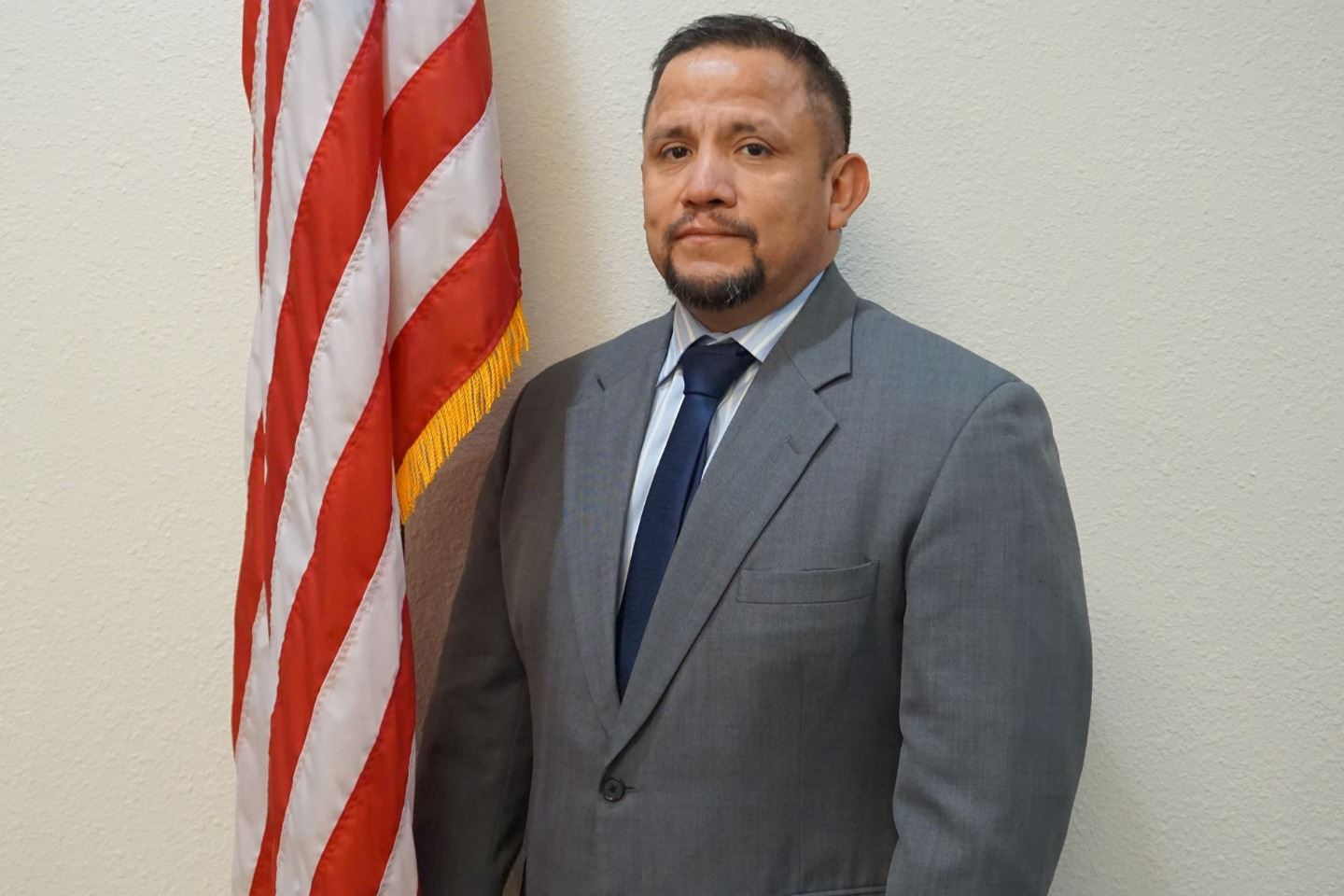